Their journey began in May of 2014 when iSchool High STEM was one of sixteen high schools accepted into NASA’s High School Student United with NASA to Create Hardware (HUNCH) Extreme Science Program.

After eighteen rejected projects, iSchool High students had an experiment design in March of 2015 that NASA accepted for experimentation aboard a zero-gravity aircraft.

Sebastian Robertson of WFAA-TV interviewed the students about NASA helping get their experiment off the ground. 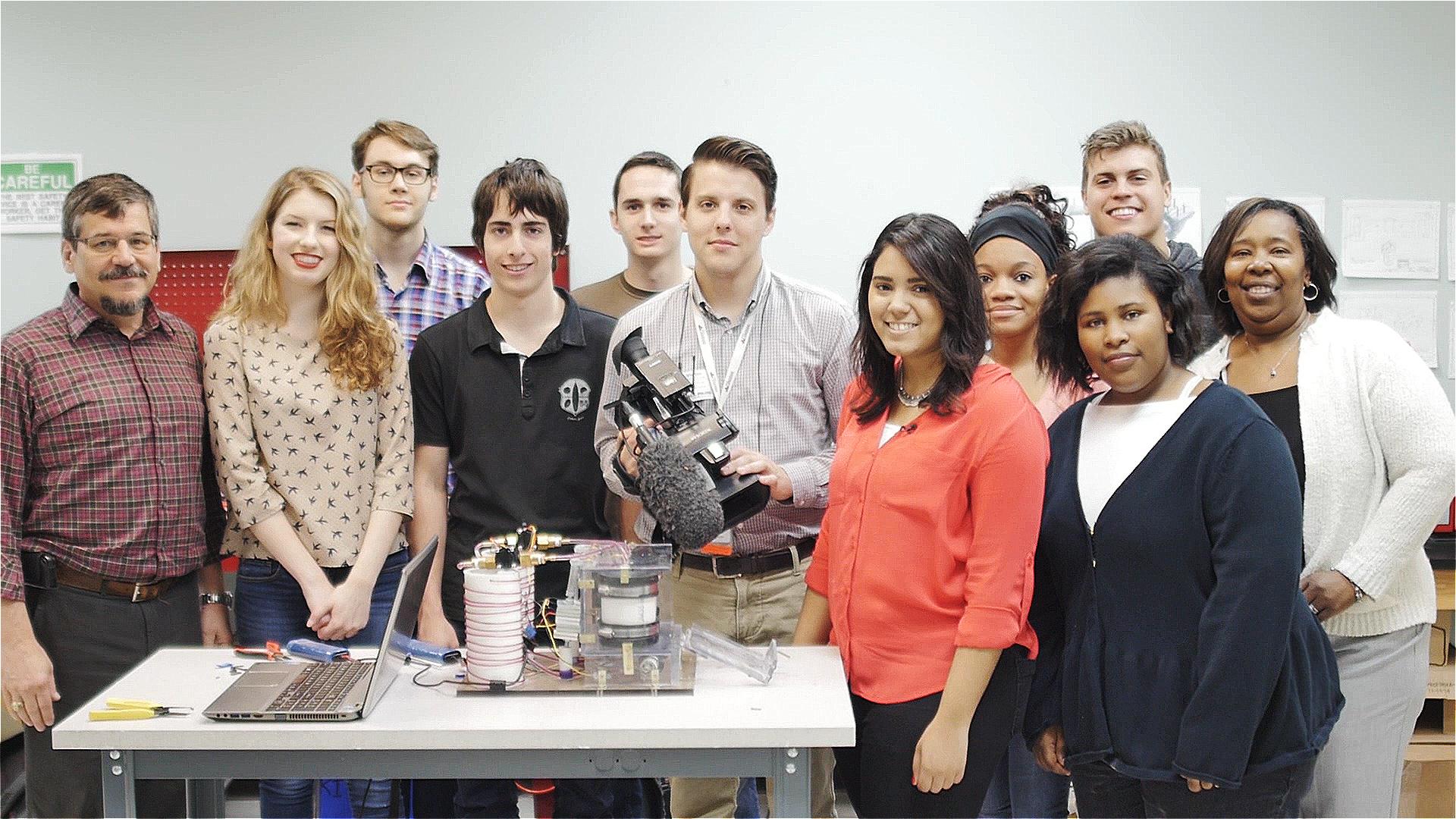 The students were testing how the circulatory system acts in space. The students explain how their experiment works.

In the days leading up to the launch, the project was recognized at the NASA HUNCH Award Ceremony. 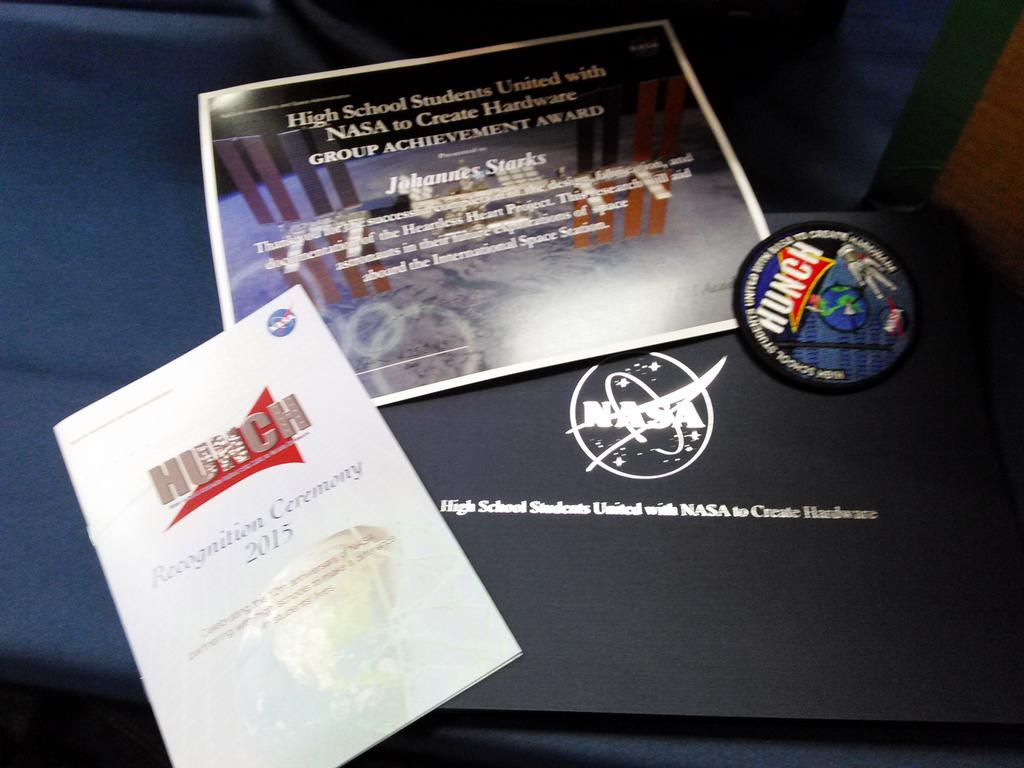 NASA shared a video of the fun the students had in flight.